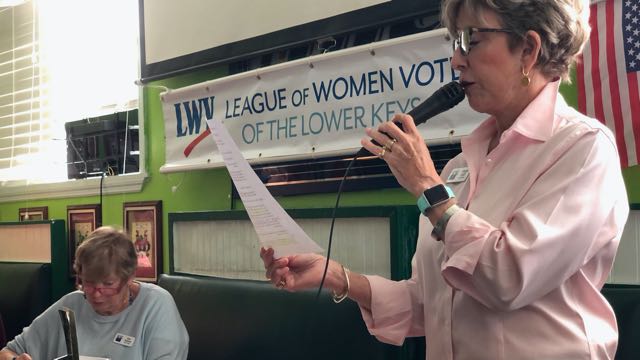 President Marge Holtz called the meeting to order at 10:22 AM.

The Agenda was accepted as submitted.

SECRETARY’S REPORT: Minutes of the 2019 Annual Meeting were accepted as submitted.

Motion: Proposed changes to League of Women Voters of the Lower Keys Bylaws

• NOMINATING COMMITTEE REPORT: MOVED AND ACCEPTED BY ACCLAMATION BOTH SLATES.
o The 2019-2020 Nominations Committee, including Sue Sullivan, chair; Anne Barnett and Mary Ellen Beattie, presented the following slates of officers, board members and 2020-2021 Nominations Committee to the Board of Directors and the Membership. 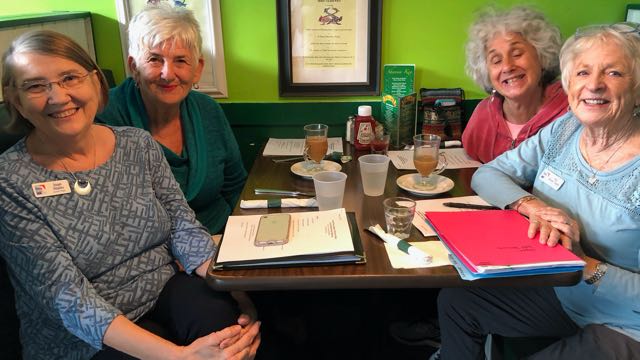 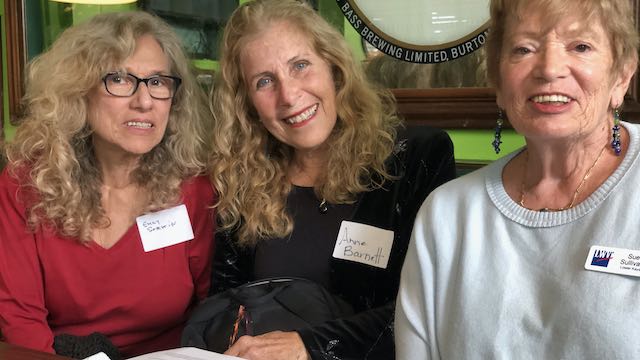 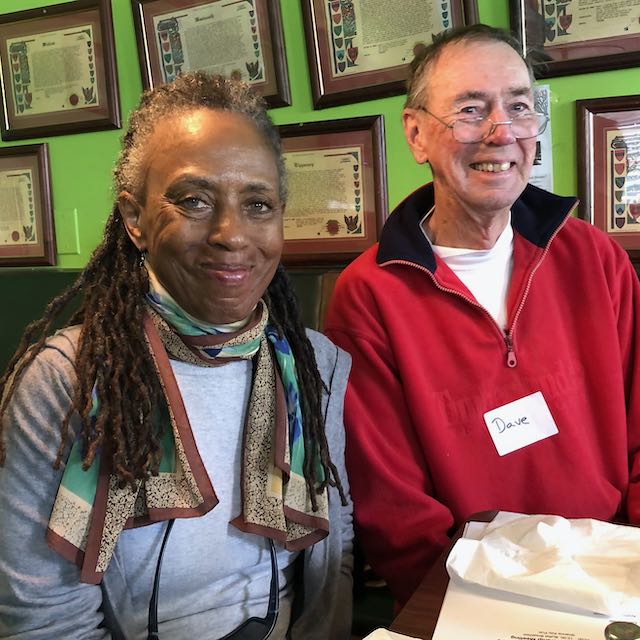 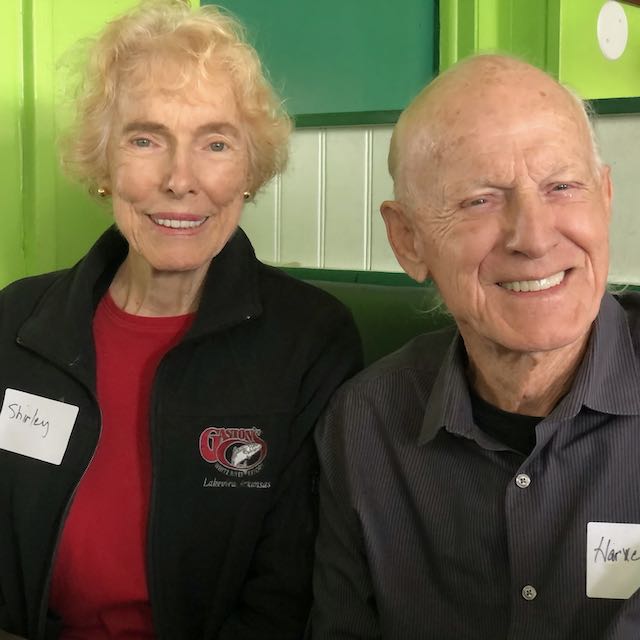 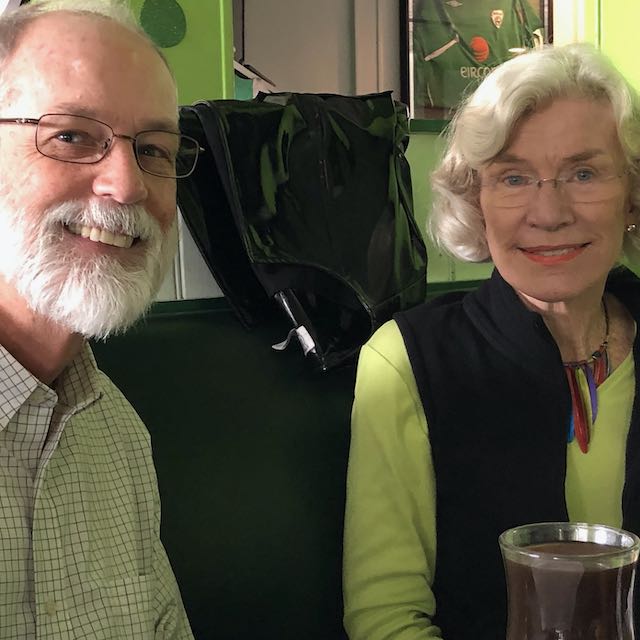 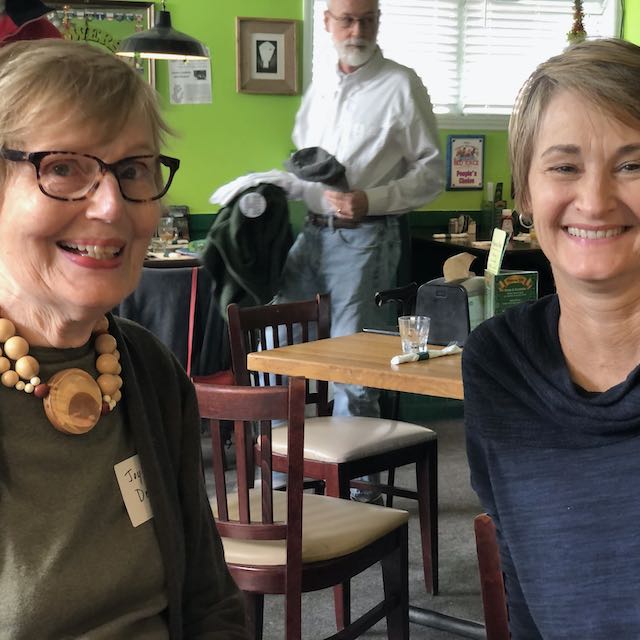 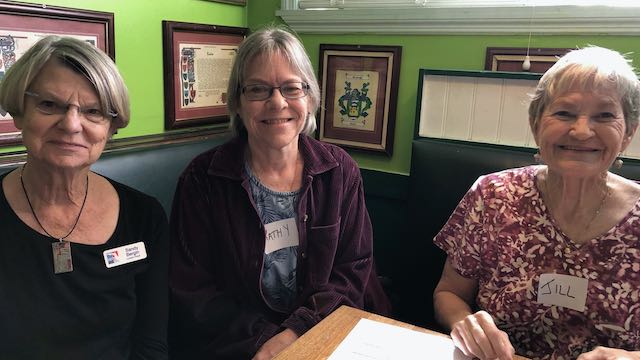 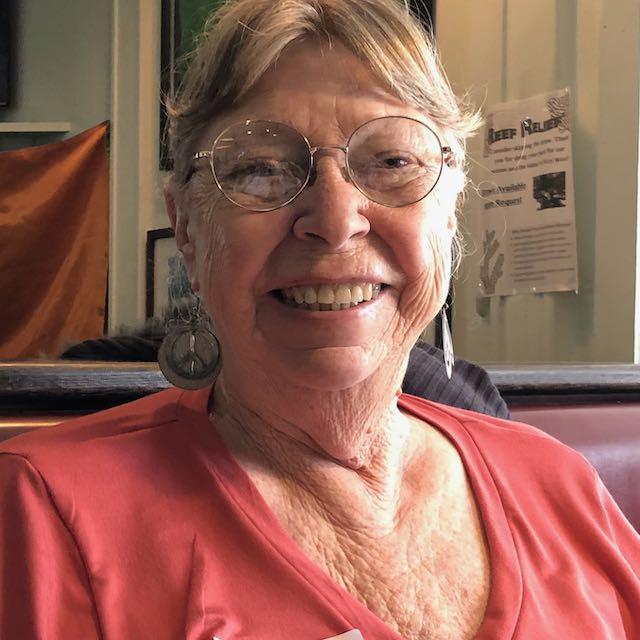 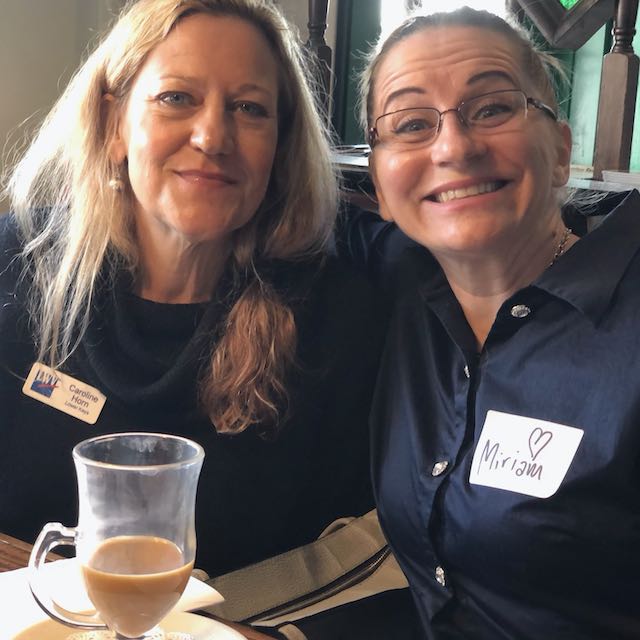 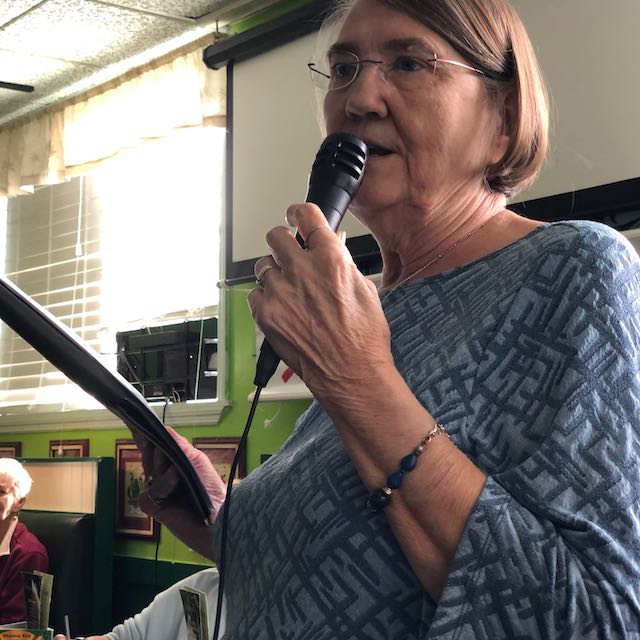 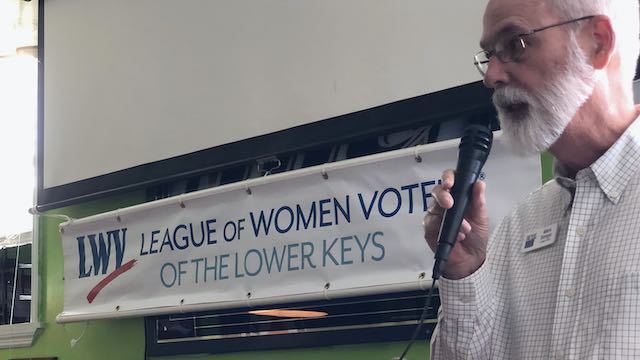 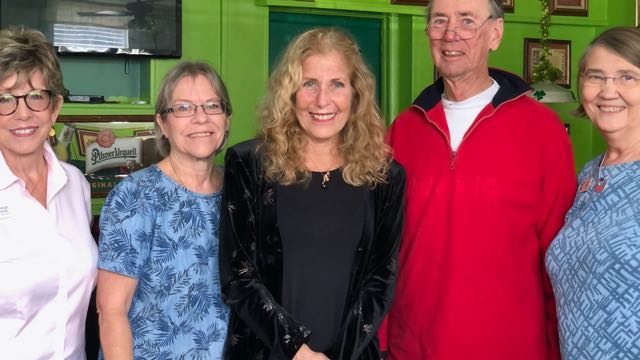 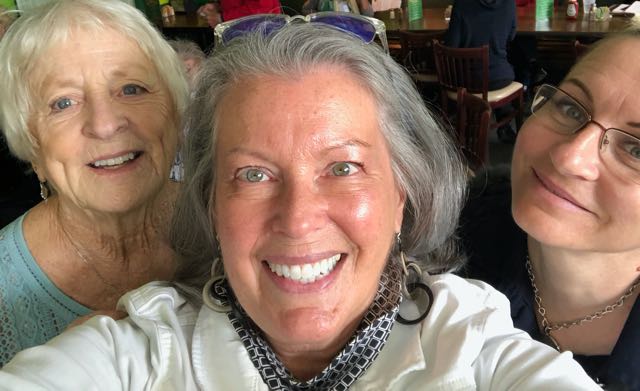 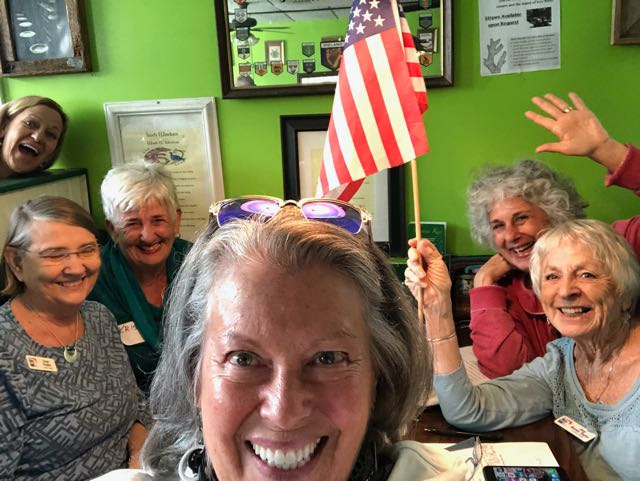